A contest and an online game sponsored by the Piscosour.com platform .
It will open a call to select some local producers of artisan pisco and assign them one of the kiosks which, for a period of six weeks, will be spread around the city of Lima.
Players will have to choose which kiosk they want to search for and geo-locate it. Whoever finds it first wins a free drink. Each local producer will receive a vote by all players. Those who receive the highest numbers of votes will win a stand during Mistura 2016 and its artisan pisco will be presented in a special edition bottle which will be donated also to the player who, at the end of the game, will have found more kiosks. 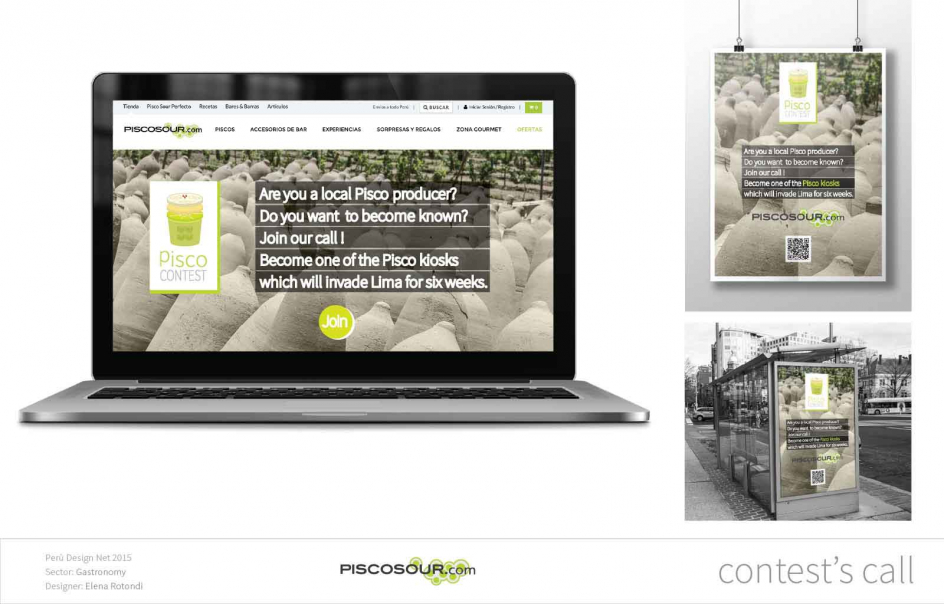 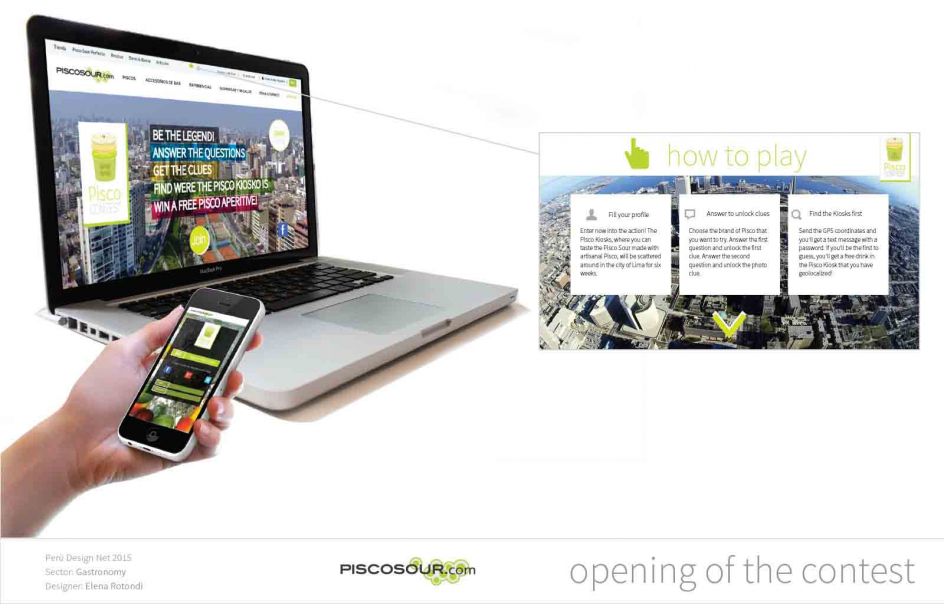 Opening of the contest 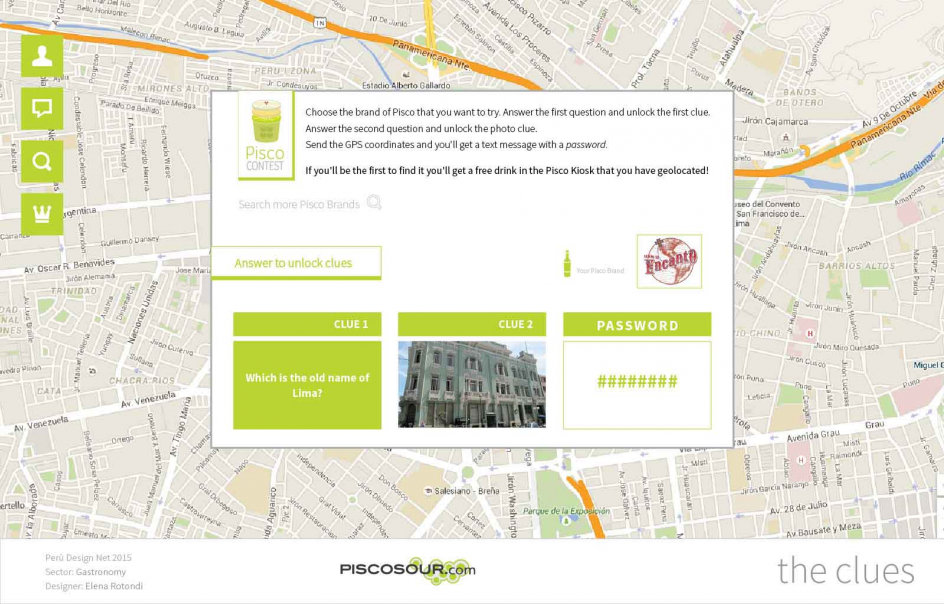 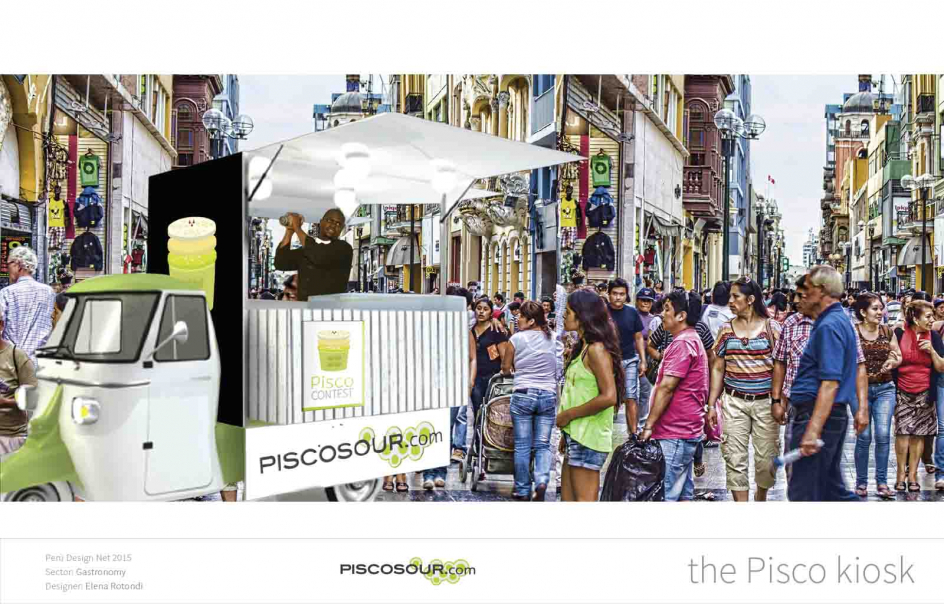 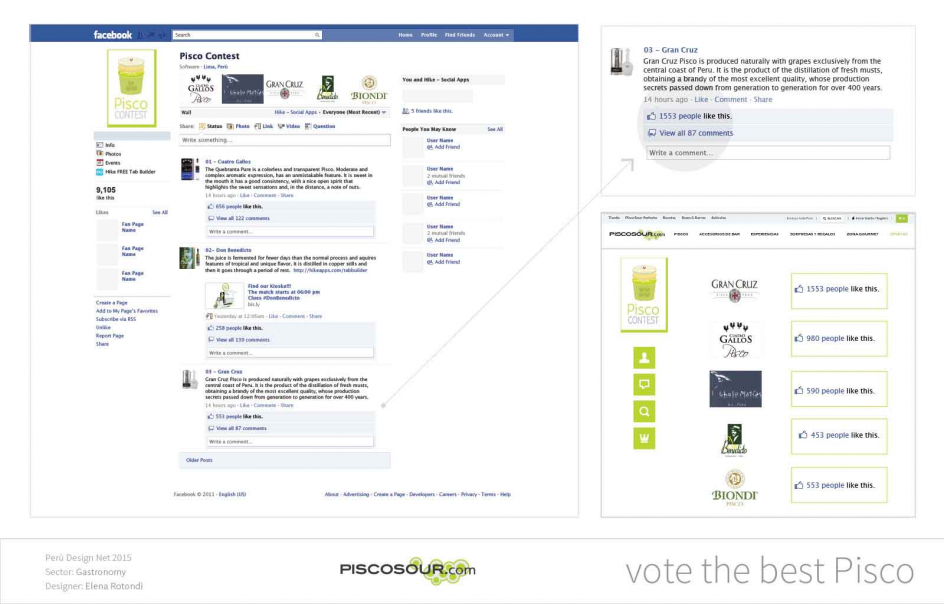 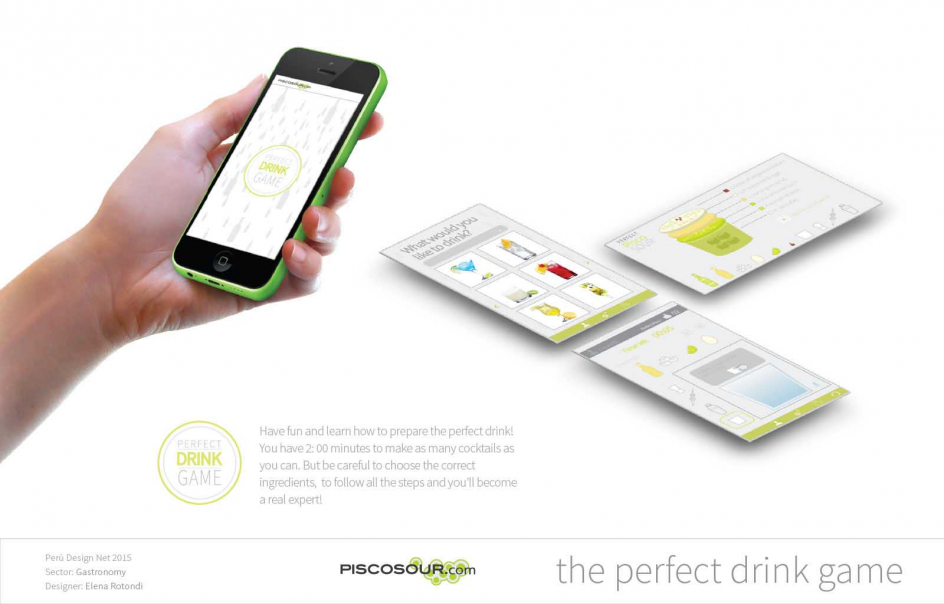 Send it to your friends

This website uses cookies to improve your experience while you navigate through the website. Out of these, the cookies that are categorized as necessary are stored on your browser as they are essential for the working of basic functionalities of the website. We also use third-party cookies that help us analyze and understand how you use this website. These cookies will be stored in your browser only with your consent. You also have the option to opt-out of these cookies. But opting out of some of these cookies may affect your browsing experience.
Necessary Always Enabled
Necessary cookies are absolutely essential for the website to function properly. This category only includes cookies that ensures basic functionalities and security features of the website. These cookies do not store any personal information.
Non-necessary
Any cookies that may not be particularly necessary for the website to function and is used specifically to collect user personal data via analytics, ads, other embedded contents are termed as non-necessary cookies. It is mandatory to procure user consent prior to running these cookies on your website.
SAVE & ACCEPT